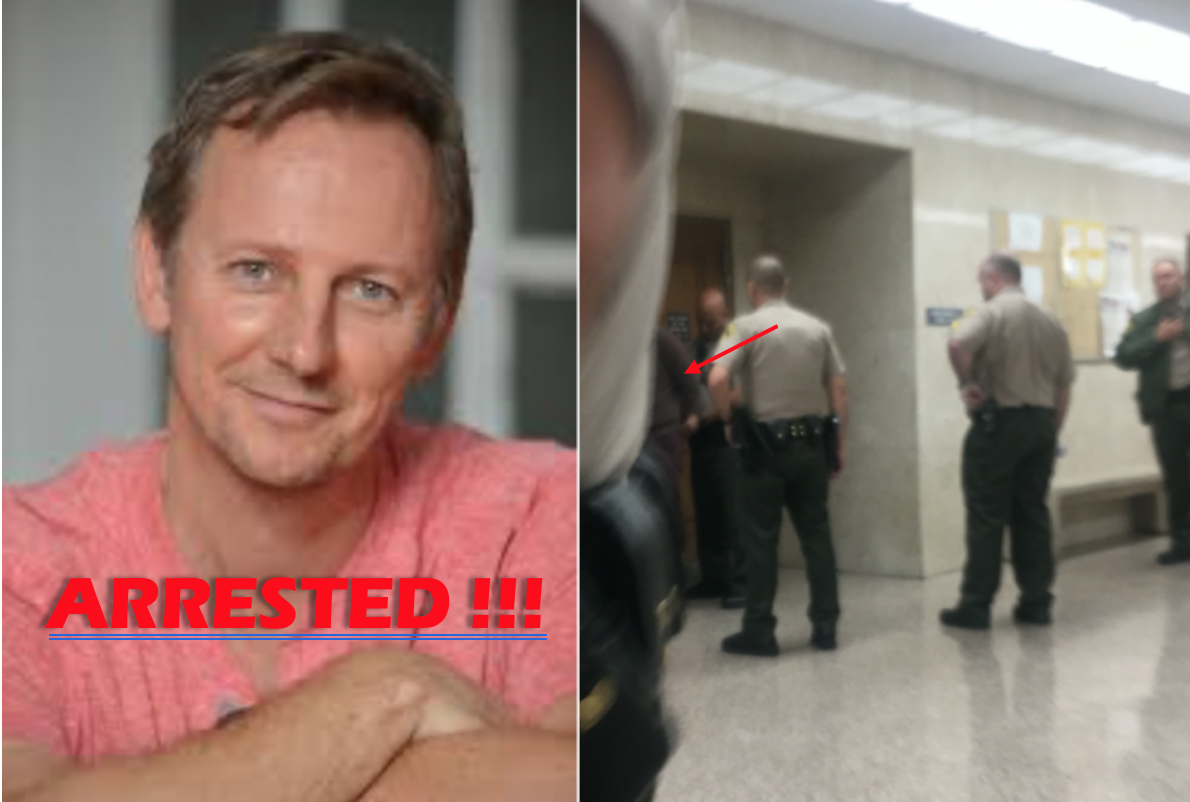 After a year and a half of litigation to protect her young son after discovering that his father, Jp Gillain (Jean-Pierre Guy Gillain), was sexually abusing him during his custodial time, Zoe McLellan of NCIS: New Orleans fame and her young son finally get justice! The divorce and post-judgment custody litigation between Zoe and her ex-husband, Jp Gillain, has been widely publicized, primarily due to Jp’s public accusations and slander against Zoe — all of which have since been dispelled. The evidence now in the hands of law enforcement demonstrates that Jp is a sociopathic pedophile who sexually abused his own son from the child’s age of 2 until he was 6, when Zoe and her counsel were able to get a domestic violence

temporary restraining order, which still must go to trial in family court to become permanent.  Although investigated for sex crimes against the child committed in Los Angeles, he has escaped justice– until now. Jp Gillain was arrested in the LASC Stanley Mosk Courthouse while bringing yet another one of his baseless motions against Zoe, on a Louisiana fugitive warrant for  “First Degree Rape (Felony)” and “Aggravated Crime Against Nature (Felony)” against his own child. The evidence indicates that Jp committed violent sexual abuse against his own child in the State of Louisiana where Zoe and her son lived when she starred on “NCIS: New Orleans.”  For two years, Jp flew in and out of Louisiana three weekends a month for visitation, which is when and where he began 4 years of sexual abuse of his own son. Jp is now jailed in Los Angeles on a fugitive warrant (see attached) without bail until his extradition to Louisiana, where he will stand trial for his Louisiana crimes against Zoe’s child. If convicted, he will serve a mandatory life sentence. 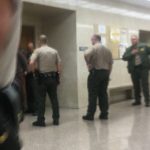 It is alleged that Jp spent years torturing and emotionally controlling their son as a subject of child pornography and daily sexual abuse when the child was in Jp’s care. The child has told multiple law enforcement agencies that his father (Jp Gillain) told him he would kill his mother (Zoe McLellan) if the child ever told anyone about the abuse. Throughout the family court litigation and by any and all means he could find, Jp financially bled Ms. McLellan for all he could. Eventually, Jp’s financial strain on Zoe led to a point when her attorney, Dorothy M. Gibbons-White, worked at a significantly reduced rate (often times free) to defend and get her client and her client’s young son justice. Typical of a sociopath, when he was arrested in the courthouse, Jp rolled his eyes and laughed at Ms. Gibbons-White as he was hauled off in cuffs by six Los Angeles County Sheriff deputies to be booked as a fugitive

As we’ve worked alongside Dorothy M. Gibbons-White Esq. throughout this unfolding case, we’re wholly committed to bringing abusive sociopaths to justice. If you believe your child is a victim of Jp Gillain, who in the past went by Jean-Pierre Gillain, please give us a call (877) 456-7726. Regardless of whether you’re a celebrity or resident of Los Angeles, we perform the surveillance-investigator services you need to protect your loved ones – either supplementing an undergoing case you already have, or getting the information you need to decide your next steps within the legal system.  Any legal matters should be addressed to Dorothy M. Gibbons-White’s office in Santa Monica.

UPDATE:  It appears prosecutors recently let JP go.  He is currently out of jail as a free man.  Hopefully there is some light at the end of this tunnel for all involved.