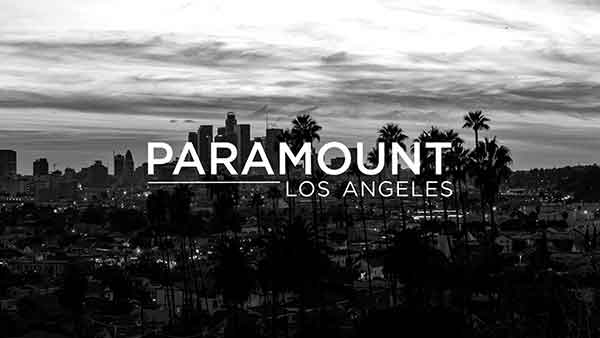 Good crime scene or accident scene images and mapping can make or break a case. We’ve been able to help create doubt in personal injury cases by great accident reconstruction work. We’ve also got a client who had a sexual harassment in the workplace case to demonstrate the employee was retaliating against him. We were able to gather witness statements and prove what she told the courts was an outright lie. A recent successful scene investigation case was of a bicycle vs. pedestrian accident. We not only documented the intersection in 4k video via drone footage. Our investigators discovered a bicycle group that rides through the area and a jogging group that runs through the same intersection. We met with riders and got statements saying that intersection was not marked for through traffic but one assumes the left turn lane is a yield with traffic scenario. We also met up with the jogging club and discovered two other witnesses that no one knew about. We got their statements and of course it aligned with what our client stated to police. When investigators get new or more statements, great images, and the city mapping of the intersection, you’ve got powerful tools to utilize for court. That is if it doesn’t settle once all of the evidence is presented.

For our criminal attorney clients, we like taking crime scene investigations to the next level. Not only do we document the scene itself, we look for security and intersection cameras, possible eye witnesses, we measure what we can, document blood, skid marks, bullet holes, and sometimes we pull city blue prints to help with the layout of the land. These investigations are a must for criminal cases. Often times, the police or the DA won’t cooperate with opposing counsel or their investigators. This means they won’t turn over evidence. (I wish I were joking but it happens ALL OF THE TIME) Instead of stressing over the DA and police detectives, hire us and we’ll do the investigation for you. On one our many cases, the police were on private property and this is why they didn’t want to turn over evidence. Not only did we find a new witness, we now have a great shot at proving the cops knew that they were on private property and they didn’t have a right to be where they were. Picture this, new witnesses, a crime scene investigation, and the 911 calls. These are the weapons that will eventually blow this case out of the water. If this case were in a busy city, it in all likelihood would have been dismissed but since it’s in Lancaster CA, they want to fight. (I have a funny feeling the DA or his/her boss will come to their senses and offer us a deal.

I know what your thinking, this is all “common sense.” Sadly, this is not the case. You would be shocked to hear how often attorneys don’t want to spring/pay for an investigation. Often times, cheap attorneys will do the investigation themselves! Don’t fret, good attorneys have investigators and use us regularly. Cheap attorneys don’t use investigators so they can keep the money. It’s that simple. Don’t you think your money is better spent with the attorney working on the law and not taking pictures of where a bar fight took place in the middle of the night? This also creates a HUGE problem. What if the attorney discovers something powerful? Let’s call this evidence “The silver bullet.” Now the attorney has to figure out how to introduce “The Silver Bullet” into evidence without making himself a witness. Keep this in mind, an attorney can’t call themselves as a witness. (They can’t testify as to how the Silver Bullet was obtained) I’ve seen this happen twice and both times it blew up in their faces all because they wanted to save 900 – 1,500 dollars.