A verified, licensed Private Investigator can be an invaluable tool when it comes to private citizen’s attempts at solving a crime, producing custody evidence, protecting a business, revealing a cheating spouse and so much more. But without proper vetting, citizens can take the brunt of not only monetary losses, but face prosecution for the actions of a hired “rogue PI.” Being aware of this risk, and learning how to vet a Private Investigator before hiring is the surest way to avoid this costly ruse. 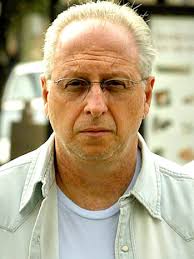 Image from the Hollywood Reporter

We all know the TV character of Ray Donovan – a rough and tumble “fixer” who used brute force and illegal tactics to assist his clients. Donovan’s character wasn’t dreamt up in a Hollywood studio however, it was based on LA’s real-life rouge PI Anthony Pellicano.

Pellicano was eventually charged and convicted, landing himself 16 years behind bars.
He didn’t go down alone, however. Many of his former clients were charged as well, as knowingly engaging in illegal activities is a crime. Those charged included “Die Hard” director John McTiernan who hired Pellicano for illegal wiretapping; and former Disney studio chief Michael Ovitz who hired Pellicano to stop journalists from publishing a story.
With Pellicano’s release in 2019, he was barred from ever again obtaining a Private Investigator’s license.

If you’ve hired a PI and believe they are using illegal practices to obtain evidence or results, you need to act quickly in order to protect yourself.
“If you suspect a PI is doing something illegal on your behalf, run the other way,” said Ken Childs, Lead Investigator for the fully-licensed LA firm Paramount Investigative Services. Childs advises that anyone suspicious of such activity should disengage their contract immediately, and make a report to authorities. Childs also warns citizens to be wary of any investigator who reaches out to directly with big promises – as an elderly Florida cancer patient recently found out. 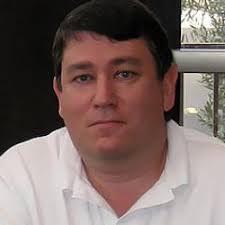 The victim was contacted by Jeffrey Spivack, 57, of Miami, who promised her a large reward if she financed a whistleblower investigation. Over the course of five years, Spivack swindled her out of $2.9 million. Spivack was ultimately caught and charged this year when the victim’s daughter began wiretapping their conversations, and engaged the help of the FBI. Spivack was arrested in July on charges of federal wire fraud and extortion, and is currently awaiting trial.

When engaging the services of a Private Investigator, step one for any citizen should be verifying their license. A free web-based tool for 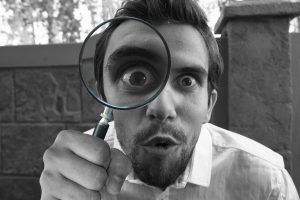 verification is available at www.findyourinvestigator.com.

Citizens may also contact state licensing agencies directly. Additionally, citizens are advised to reference Google and Yelp reviews, as well as request testimonials from attorneys a PI may have worked with. A credible, licensed PI will have no problem providing this data.

A verified and licensed private investigator will not engage in illegal practices, but will work within the law and with law enforcement to get results for their clients. References and testimonials provide additional assurances. With such high stakes, it is essential that private citizens are vigilant.

Resources:
A national database of verified, licensed Private Investigators can be found at www.findyourinvestigator.com