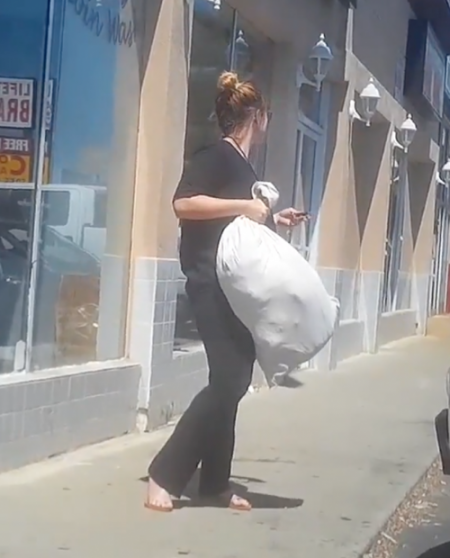 Millions of dollars in Savings!

At Paramount Investigative Services, we often take on cases for clients who have either had a poor experience with previous investigators, or are currently unhappy with the results their investigators are providing. Recently, we received a call from a frustrated and outraged attorney locked in a contract with two investigative firms: “VRC” and “HUB”. This is a story of investigative ineptitude on the part of the other investigators, and our successful revival of the case resulting in saving our clients 2.1 million.

The attorney who called us, unhappy with the lack of professionalism and results from “VRC” and “HUB”, explained the events leading up to our involvement, The two investigative firms attempted surveillance several times 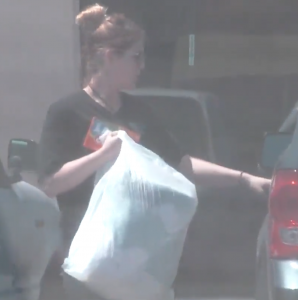 (to no avail), leaving the attorney to plead for one more round of surveillance. The investigator’s task was to meet the client in court after having observed the subject over the weekend from his vehicle…

After the weekend, the investigator arrived at court in a plain t-shirt and shorts, and proceeded to introduce himself to the plaintiff’s attorney! Furious, the attorney immediately contacted us and employed us out of their own pocket to ensure the job was done correctly.

Immediately after reviewing the case with the attorney, we were able to identify where the previous investigators went wrong. Not only did they mess up in court, their field investigation was nothing short of disastrous. Their inexperience lead to an incorrect surveillance set-up.

The subject of surveillance lived in a large apartment community with long-standing neighbors they were friendly with, and the subject’s mother living in the complex as well – undoubtedly on the lookout for any obvious surveillance. Due to the complete lack of subtlety from these other investigators, they were immediately identified – allowing the subject to completely avoid detection. 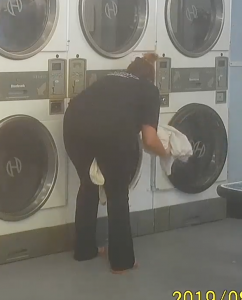 We saved the client 2.1 MILLION.  On day one of our surveillance, we managed to secure video evidence of the subject performing all the tasks she stated she could not perform: chores, driving, etc. After showing our video and delivering an expert testimony in court, the jury declined the original 2.3 million damages claim, ordering a 200k payment instead. This ruling essentially states that while an injury occurred, the only individuals who deserved restitution were the doctors themselves!

While various other investigative firms claim to deliver professional results, our long history of satisfied clients directly contrasts their record of frustrating attorneys and failed surveillance attempts. Hire the local team of private investigators who not only care about the success of your case, but have the experience to follow through. Large investigatory firms outsourcing their surveillance and charging moderate rates on multi-million dollar cases result in exasperated attorneys and unfavorable verdicts – trust your case’s success to the seasoned investigative veterans at Paramount Investigative Services! Give us a call or email today for your free consultation!