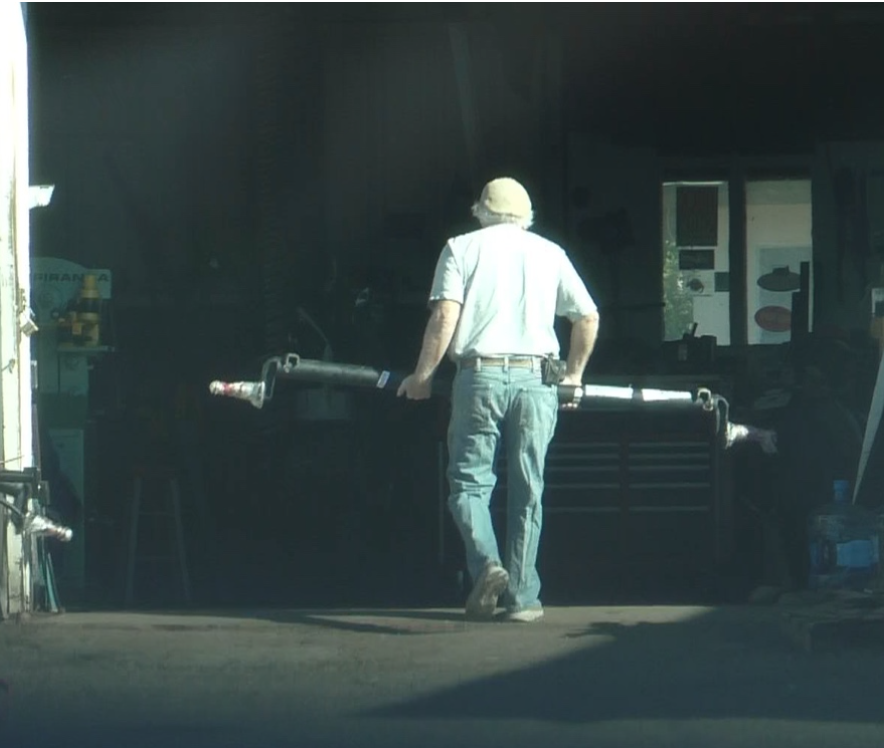 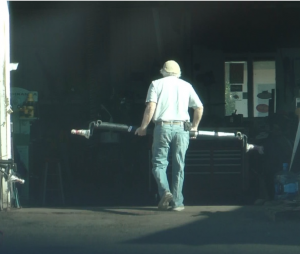 How old is too old to commit insurance Fraud?

In a sleepy quiet town, we were assigned the case of Bill, a man in his 70s, who claimed to already have one foot in the grave. He claimed to be so injured from his accident that he was unable to work and live a normal life. We were to surveil and observe his daily activities and monitor his “recovery”. Within the first moments of seeing Bill, we immediately became suspicious of his “injury”. 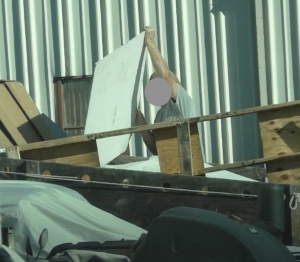 During our fist three days of surveillance, we watched Bill drive around the small town, purchase supplies, and load them into his truck. After climbing up private vineyard hills, we discovered his hidden storage barn/workshop and we knew he was up to something. That same day, Bill drove to multiple residences under construction. After a full day of work, we figured his day would be coming to an end but we were wrong. Very wrong. Instead, Bill drove over 150 miles to IKEA in Los Angeles where he walked and shopped for over SEVEN hours.  He walked in with rolls of blueprints and consulted with an employee. We wrapped up the exhausting 12-hour-plus day and waited for the next surveillance.

Second Round of surveillance results;

A few months later, we returned to continue surveillance on Bill. He continued with the same
work routine of going to houses under construction and purchasing building supplies all over
town. He came and went from his workshop with all the different building materials.

We watched him carry large pieces of heavy wood to a barn with ease. He carried heavy supplies, bags of cement, and was so active around town, even the investigator was tired!  He had no problem working over eight hours a day and carrying items weighing well over 50 pounds! It became evident the claimant was not as injured as he claimed to be. 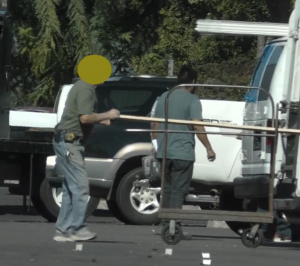 Bill could work circles around a young investigator

We returned four months later and assumed we&#39;d be back on the Bill routine. We were right.Bill continued with his routine like clockwork. He visited houses under construction, picked up building supplies, worked at his workshop, and ran around town. Bill worked more in one day than most people do in two days. In this round of surveillance, Bill drove over 100 miles to a hardwood supplier. He loaded his vehicle with the heavy wooden building materials and solidified our suspicion that although he may be old, he seems to be far from the grave. After months of surveillance, we came to the conclusion that rather than being incapable of working,Bill is a hard worker and has been for over 50 years.