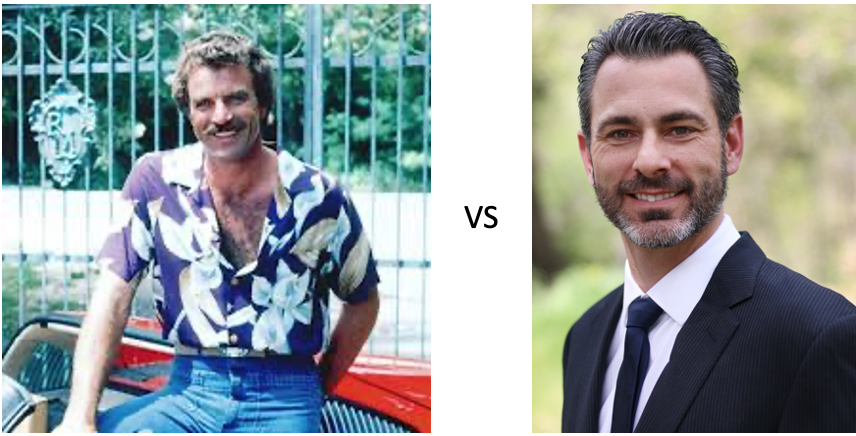 If your idea of PI work is zooming around a tropical island in a Ferrari, summoning helicopters at whim, smashing windows, picking locks, kicking a** and taking names… you’ve probably watched an episode or two of Magnum, PI. It’s no secret that everything – and every job – is subject to a little Hollywood fluff prior to screen time, and the field of private investigation is no exception. Hollywood’s most iconic Private Investigator, Thomas Magnum, paints a luxurious and exciting portrait of investigative work. So what’s real and what’s Hollywood hype? 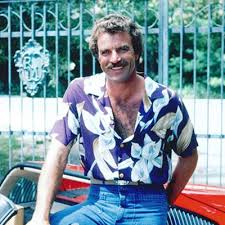 Skinny jeans (and in the case of Magnum, PI, we mean seriously skin-tight) and a Hawaiian button-down? Trench coat and fedora? Deerstalker and pipe? You’d be hard-pressed to find any serious PI in these costumes. Although there’s no standardized dress code for a self-employed private investigator, a PI interacts with law enforcement and judiciary officials and dresses accordingly. Business casual attire, suits and professional workwear are commonplace, unless a PI is working undercover. If a PI in a Hawaiian button-down offers their services – we advise taking your hard-earned money elsewhere.

Laws; What Laws?
Why wait on the police when a PI can sneak around town, breaking and entering as they please? Locked door? Hardly an obstacle for a PI and their handy-dandy lock-picking kit! Right? Wrong! Private Investigators are licensed investigators, and their credibility rests on their ability to do their work – legally. No evidence – regardless of how juicy – will serve a client if it doesn’t stand up in court.

The Fight
They’ve got literal and figurative guns and they’re taking down the bad guys, bringing justice one blow at a time! It’s glorious, it’s exciting – but it’s just not reality. A PI might assist with apprehending a fugitive, but the goal is always to bring them to a court of law for trial. Any weaponry on hand is licensed and legal, and a PI cannot and will not use them haphazardly. 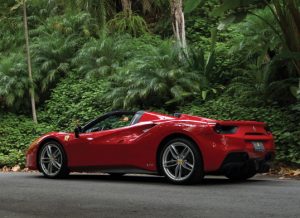 The bad guy is on the run and the PI is speeding just behind, in a Ferrari. Speed limits are of no concern, and neither is property damage! We hate to break it to you, but a PI is more likely to be staking out a suspect from inside a parked surveillance van than zooming off in a luxury car. They’re typically working discreetly, and a sports car just doesn’t blend in. Furthermore, a PI can still get a speeding ticket, and can be charged with destruction of property.

The Rat
We all know the scene: the henchman-turned-rat has been nabbed, and tied to a chair. “Tell me where he’s hiding,” the PI shouts! The guy spits – most likely in the PI’s face – and the PI smacks him, maybe even with the butt of a pistol. A tooth pops out and rolls stage left. He’s going to talk, eventually; a little corporal punishment and torture, and he’ll spill the beans in no time! The scene is pure Hollywood, however. A real PI works within the legal system. Kidnapping, witness intimidation, assault, illegal evidence gathering – these are all serious offenses, even for a PI. A good PI will gather credible witness testimony without coercion. Many times, the fact that a PI is not law enforcement and don’t employ intimidation techniques, works in the favor of clients. 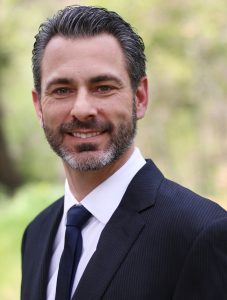 One thing Hollywood got right is that a licensed Private Investigator is a deliverer of justice by way of evidence. There is a myriad of reasons a person might hire a PI, such as proving neglect in a child custody case, uncovering hidden assets during a divorce dispute, confirming suspicions of a cheating spouse, delivering thorough background checks , witness statements and more. A licensed Private Investigator will use legal means to find credible, legal evidence and answers for their clients. While they won’t be picking locks or shooting bad guys from inside a speeding Ferrari; a PI will employ state of the art technology, surveillance techniques, witness testimony gathering, and other investigative tools to get the job done.