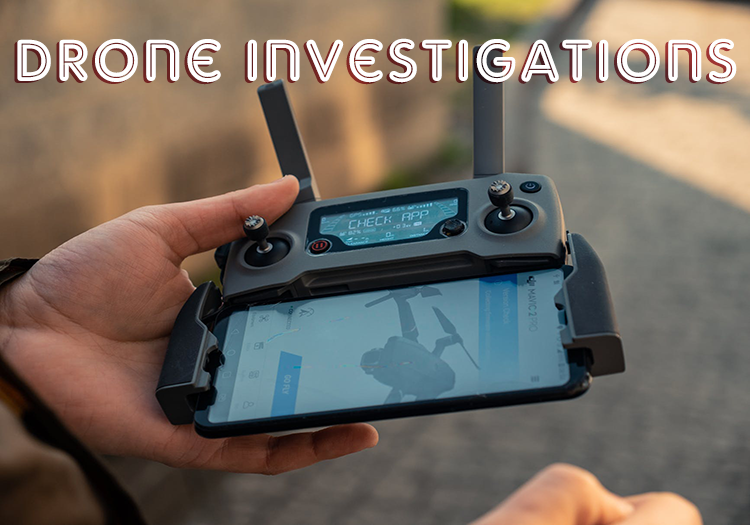 Today’s investigations have changed thanks to drones. The days of capturing an image from Google Maps are a thing of the past! We use drones when standard surveillance won’t cut it as the drone offers a perspective you would not get with a normal camera. My investigation firm favors the “DJI” drone because it is affordable and easy to fly. I personally buy a few “DJI” drones a year. I buy them used, as I’m not the most adept at flying them (so if I break it, it’s not a big deal), and they produce high quality images. 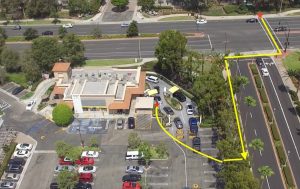