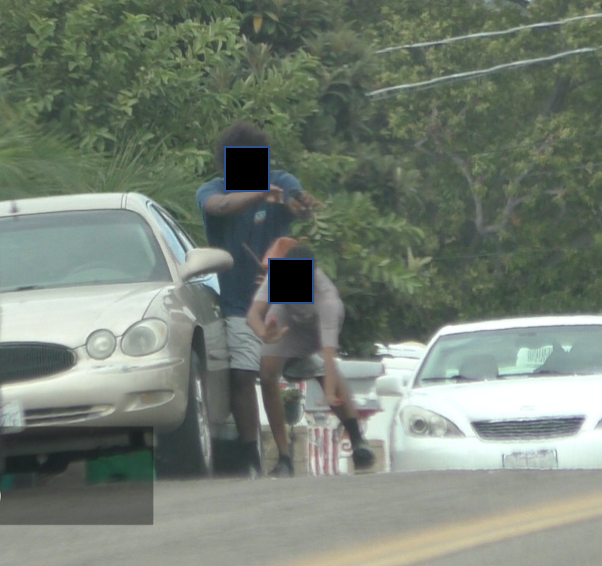 Recently, we embarked on a personal injury case surrounding an individual supposedly incapable of performing basic tasks: driving, laundry, chores, etc. Not only were we able to catch the individual in question doing all of the above, we also caught him in the act of assaulting his girlfriend while getting into his car to drive! Our surveillance services often catch lying individuals in the act, but rarely capture such egregious behavior as this in broad daylight in a public setting.

While an individual like the one described above is clearly not the brightest bulb in the socket, their ability to evade surveillance when they suspect they’re being watched can often be uncanny. Many inexperienced investigators approach surveillance cases with a complete lack of subtlety – immediately alerting the subject themselves, or those around them who may be on the lookout as well such as family, friends and neighbors. Understanding a neighborhood’s layout, residents and character are crucial to performing successful surveillance. Dark, tinted windows on an imposing vehicle parked in an obvious location, sunglasses and a blatantly obvious video recorder are a surefire way to ensure an investigator gets spotted before they even get close. We utilize our unparalleled experience to avoid all the common errors other investigators make to ensure we get the footage needed quickly and efficiently.

The Result: Indisputable Evidence In Court

Not only does the video footage show the subject walking around unhindered by any injury whatsoever, but additional footage of his domestic abuse – when played in front of a jury, paints a completely indisputable picture. As investigators acquiring some evidence is not satisfactory. We work to ensure the evidence and expert testimony we provide are conclusive and indisputable.

Any opportunity we can get to capture a lying, abusive individual in the act, we will take. As investigators, we are committed to the success of your case ethically and legally. Give us a call or send us an email at your earliest convenience to learn more about our services, or for a free consultation!