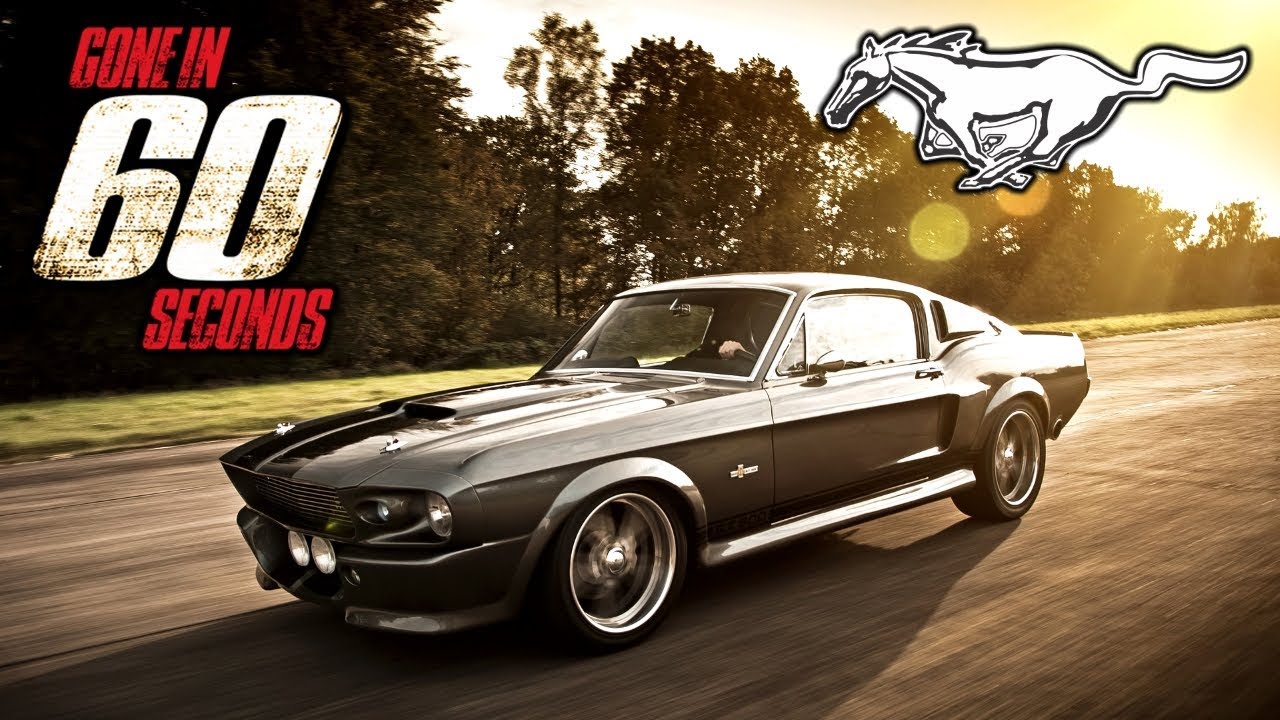 “I just stole fifty cars in one night! I’m a little tired, and a little wired,” – Memphis Raines, Gone in 60 Seconds

Is it really that easy? Well, sort of.

California is one of the top three states for auto theft crime, and 30,000 cars are stolen in Los Angeles alone each year. In August, LAPD issued a warning that thousands more cars will be stolen in 2020 alone. Amidst the Coronavirus Pandemic lockdown and economic recession, it seems that the air is ripe for criminal ingenuity.
In 1974 Memphis Raine’s methods in the flick Gone in 60 Seconds were slick, and a quick getaway was always a few twists of wire and a toolkit away. When the Hollywood classic was remade in 2000, Memphis’ methods got a high-tech reboot. Computers started cars and hackers changed VINs in databases, but one thing remained the same: the target was always boosted in 60 seconds or less. 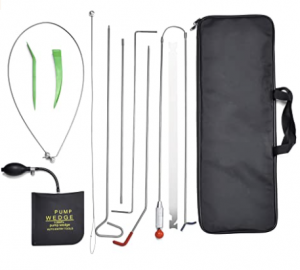 Auto theft kit found on amazon for under 100 bucks!

In real life as well, auto theft is carried out much the same way as Hollywood depicts it: quickly.
Modern-day thieves typically take one of two routes to steal a vehicle: brain or brawn.
“It’s often a matter of ‘he who has the balls gets the car,’” explained Ken Childs, Lead Investigator with Paramount Investigative Services, Inc. “Thieves might just walk up to a valet, talk them out of your keys, and get the car.”

Auto theft can also look much the same as legal car repossession.
Lien holders seeking to repossess their collateral turn to Licensed Private Investigators, who utilize expert surveillance, legally duplicated keys (if possible) or tow-truck services. Thieves too may obtain a duplicate keyset – though illegally- and can even show up with a tow truck to haul the vehicle to a shop where a VIN plate can be swapped out for a fake from another vehicle of the same make and model.
Aside from physically means, auto thieving technology has come a long way since Memphis Raine’s heyday in 1974. Busted windows and hot-wired ignitions may have worked for classic heists, but technology has altered the auto theft landscape of today. High-tech anti-theft devices such as remote locks and engine immobilizers mean that thieves often have had to get creative – and oh, have they.
Pocket-sized scanning devices can capture the code of a key fob in seconds; far quicker and cleaner than wedging a window and jimmying a lock.

It seems that as technology grows, so too does criminal enterprise. The perfect crime today is high end auto leasing. You want out of your lease, the criminals convince you to lease the car with them and done! Your car is officially gone and you gave them the keys. They only had to set up a website, google voice number and scratch out a “contract.” The reason this is the perfect crime is that you gave your car away and it will not be considered stolen by the police or insurance companies.  If this is has happened to you, you need to take control and hire us immediately.  Hopefully we can assist you with a private repo!

There are a few things you can do to make sure your vehicle isn’t a target, however.Security Platform SafeWise reminds you to follow basic protocol such as parking only in well-lit locations, never leaving your car running while you run inside, and hiding valuables from sight or removing them from the vehicle altogether. Additionally, subscribing to tech-based GPS services such as OnStar can provide real-time GPS tracking in the event that a thief has made off with your vehicle.

Auto theft is a real threat, and if you’re one of an unfortunate growing sector of LA County resident auto theft victims, you need to know that time is not on your side. While all auto theft should be immediately reported to local law enforcement and your insurance company, the reality of the situation is that only 59.1% of all stolen vehicles are ever recovered, and most are damaged beyond repair once located. As such, neither law enforcement nor insurance companies will be allocating crucial resources to recovering your stolen property. You can gain an edge, however, by engaging the services of a licensed Private Investigator. Doing so increases the chances of asset recovery exponentially. A licensed PI will devote immediate resources to your stolen property case, giving attention and expediency to your case before it’s too late.