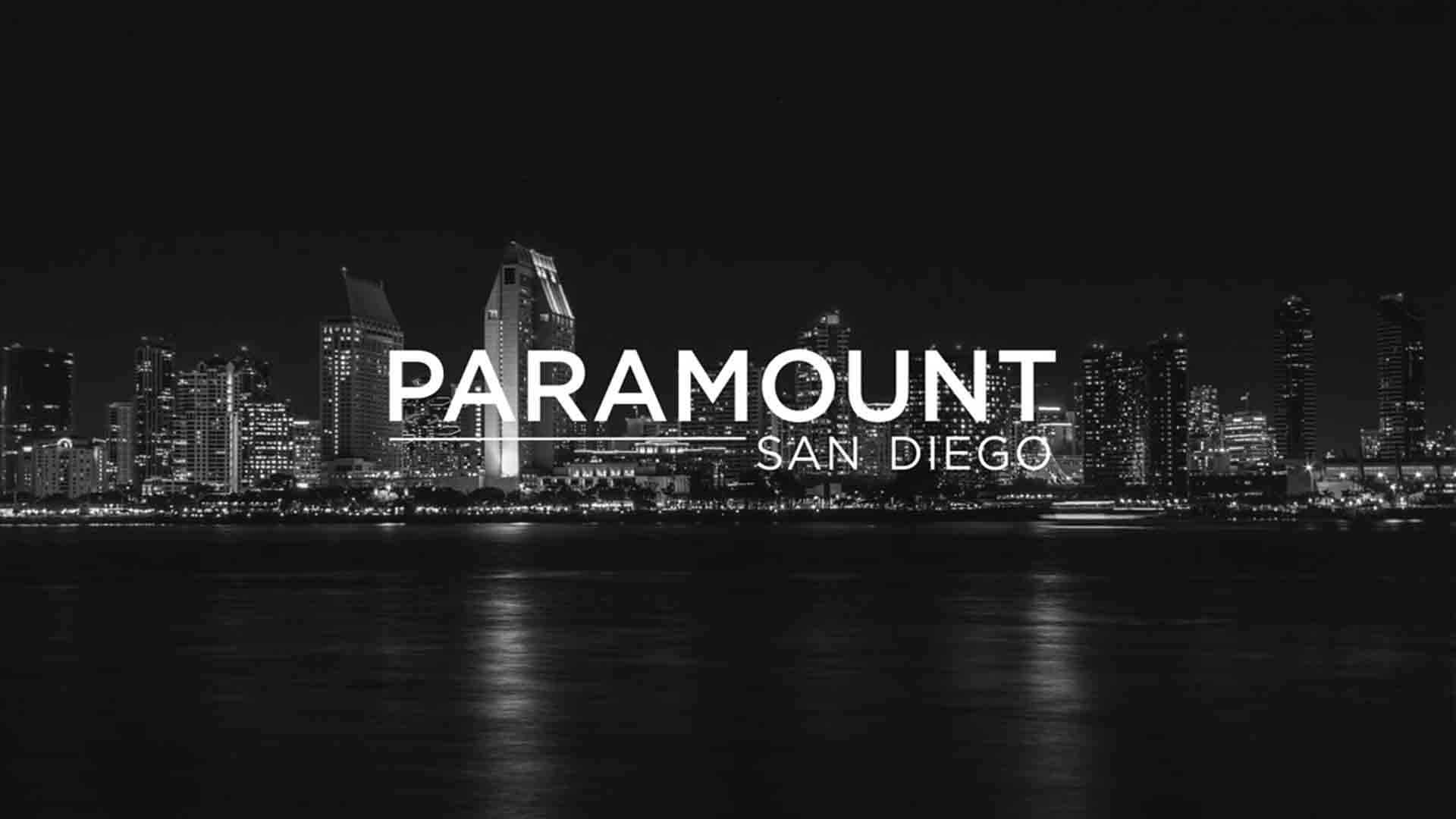 Surveillance remains the most essential aspect of nearly every investigation – if performed poorly by an inexperienced investigator, the resulting evidence can either be unusable, or missing altogether. Across San Diego, countless individuals are missing, evading the sheriff’s office process servers, making fraudulent workers’ compensation claims and falsifying personal injury. The extent of fraudulent and dishonest activity throughout San Diego not only hinders attorneys’ and lawyers’ abilities to progress with their cases or to provide substantive evidence in court, but also costs businesses small and large millions of dollars.

To ensure the success of your case and to protect against fraudulent individuals’ attempts to bypass established surveillance at work or outside their home, and to maximize your case’s chances of success in court, hiring an experienced, professional investigator to perform surveillance utilizing state-of-the-art equipment is crucial.

Surveillance – The Backbone of Any Case

Whether you’re a business owner looking to document a worker’s questionable work-related injury before they inevitably file a fraudulent workers’ compensation claim against you, or you’re an attorney in the middle of a fraudulent personal injury case looking to definitively debunk the plaintiff’s questionable disability acting, high-quality and indisputable surveillance remains your primary weapon. Don’t rely on poor CCTV imagery or an inexperienced investigator’s claim of ultra-4K resolution – our high-definition, stutter-less playback of uncompressed footage ensures your submitted evidence is clearly and easily received to ensure the success of your case.

Our utilization of drones, hidden cameras, HD camcorders and other pieces of modern equipment provide the proven results law firms and attorneys seek from their hired private investigators. While competing investigators claim exceedingly high resolutions, their reliance on such equipment results in significantly inferior evidence following their investigation. With massive file sizes requiring hours (and even days) of rendering, additional hours of editing, necessitated file compression and eventual export, the furnished evidence is neither clear nor smooth due to the decreased frame rate and image quality compression.

Filming in 60 frames-per-second and in HD resolution, our surveillance evidence has reliably provided the unimpeachable evidence our clients deserve – resulting in numerous successful court cases that have cumulatively saved businesses countless millions.

Our team of San Diego investigators not only extensively research all angles of approach for surveillance in areas like Encinitas and La Jolla, but work around-the-clock to ensure our surveillance subject never receives the opportunity to escape unnoticed.

A common pitfall of inexperienced (and lazy) investigators, surveillance is typically performed within daylight hours so as not to impede on a lethargic investigator’s time at home. This approach not only allows a surveillance subject to simply adjust their sleep schedule to avoid all detection and go about their lives as usual (albeit in the dark), but also drains an attorney’s investigation budget over time with nothing to show for it.

Paramount Investigative Services’ team of San Diego Private Detectives approach surveillance with a tried-and-true method capable of providing results unmatched by the competition. Our team performs around-the-clock surveillance immediately following our initial client consultation to ensure the subject is unaware of any surveillance (a method only viable if an initial failed surveillance attempt by an inexperienced investigator has not occurred), catching them before they have the opportunity to engrain their “act” through practice, or before they have the opportunity to develop an insular life with the assistance of neighbors, family and friends.

When you need surveillance in San Diego, look no further than Paramount Investigative Services and San Diego Private Detectives. Experienced, professional, licensed and insured, our team stands apart from comparable San Diego private investigators. Contact us at your earliest convenience to receive your free consultation!