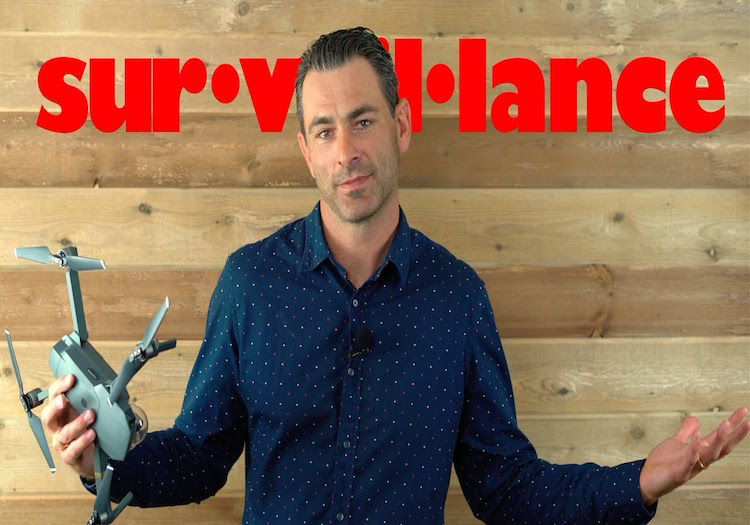 Surveillance is a major part of an investigation. It involves the close observation of an individual in order to gather more information and insight about them and their suspected behaviors, claims, and accusations. Surveillance is essentially the bread and butter work for most private investigators.

Say, if someone claims an injury at work, and it is a false claim, a private investigator will go out and investigate the injury claim of the individual through surveillance. This can be done by following the individual and filming their actions in order to prove whether they are actually injured or not.