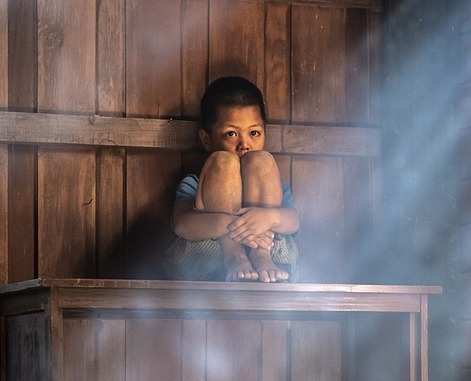 Child Custody Investigations *Don’t let this happen to your family*

Vulnerable children, bouncing from home to home as custody disputes proceed – it’s every parent’s worst nightmare. There is no greater parental mission than ensuring the safety of ones child, and arguably no greater stressor than waiting for the courts to dictate custody.
A collective shudder swept Los Angeles County in 2017 when Gabriel Fernandez’ grandfather took to the stands and cried over the loss of custody of his grandson. Little Gabriel would later be murdered in the home of his court-ordered custodial parent, and at the hands of his mother’s co-habitating boyfriend.

There isn’t a parent in America who wasn’t moved by the trial. The Gabriel Fernandez case highlighted failures across California’s child protective services, and also the shortcomings of court custody proceedings. Gabriel’s grandparents and uncles’ lost custody bids in court, and the boy paid for the failings of the system with his life.  (Mother was sentence to life and the boyfriend was sentenced to death) 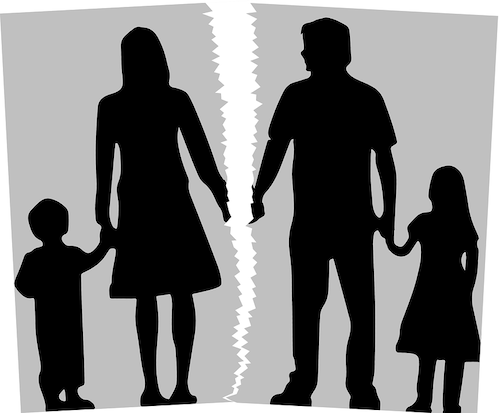 While Gabriel’s murder was shocking, the circumstances surrounding his abuse are more common than one would imagine. In split custody households, children are 40 times more likely to suffer physical and sexual abuse in homes where one parent has found a new partner, according to a study published in the journal Ethology and Sociobiology. That statistic only increases if there is cohabitation with the parent and new partner.

The sad truth of the matter is that the courts will not devote the time and resources to investigating each child custody case as though a child’s life is at stake. Unless there are grievous reports of child abuse, law enforcement officials and investigators have little to do with custody proceedings. And even then, it’s a toss up. That means that the courts generally make their decision based on hearsay – whichever parent presents a more compelling argument prevails.
In short, it’s their word against yours.
So are you leaving your child’s safety in the hands of LA County? The same department that failed to investigate 4,000 serious reports of child abuse in 2018 and 2019?

There is action you can take on your child’s behalf.
By hiring a licensed Private Investigator to collect evidence, a compelling case can be presented to ensure that a custody arrangement is in the best interest of your child. Private Investigators will have access to tools and resources that will produce court-admissible evidence. But unlike law enforcement, a PI will be able to observe and document the activities of the other parent without detection. If you’ve ever uttered the phrase “I wish I could have been a fly on the wall,” you should have hired a PI.

Just as there are a multitude of custody arrangement outcomes, there are many angles a PI can take to gather evidence for a custody case. Case outcomes have been flipped by Private Investigators who have presented evidence of hidden assets, custody agreement violations, proof of cohabitation, and of course, evidence of abuse or neglect.

A licensed PI will work alongside your lawyer to secure the safety of your child.
There is no time to waste when it comes to child custody. Contact a licensed Private Investigator today and protect your children.