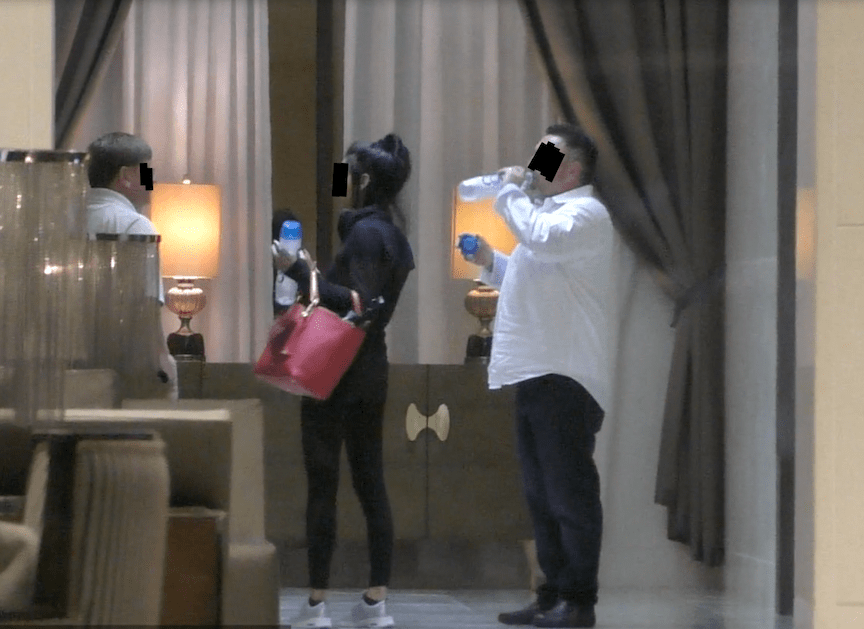 One day we get a call from another investigator.  Ken, we need you to race to LAX and pick this person up when the get off the plane.  The wife knew he was going to party and possibly have an affair while on business in Los Angeles because of the cloths he’s packed; his good shoes and his fancy watches.

Luckily, we were free and wanting to take on this surveillance challenge; cheating  husband on the loose in Los Angeles.  We got lucky, we arrived as the plane landed and we were able to catch him getting into an Uber (Surveillance at LAX isn’t impossible but you should use at least two surveillance investigators; One to circle in their vehicle and the other investigator should be on foot to catch him exiting baggage claim.).

Before we knew it we were off and going.  Our hearts were racing, not only were we able to get to LAX and get him out of there, we see him on his phone laughing and living it up!  A short time later he arrived at a hotel in DTAL.  With investigators in place and waited. 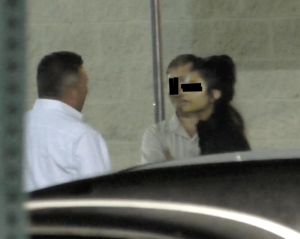 I could tell it would be a long night afiar.

With several years of chasing cheaters around the world, I knew he’d going out and that it was just a matter of time.  Shortly after dinner hours an Uber arrived and we spotted our subject exiting the hotel!  The chase was on!

We arrived at a strip club!  This is exactly what we imagined when we saw him and his friend exit the hotel.  We got some video of them exiting the Uber and entering the club!  (If it’s not captured on video, did it happen?)   After a few minutes, we exited our vehicles and entered the club!  The two were already in the VIP room!  I 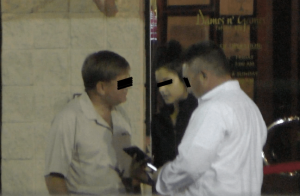 t was going to be a long night.

Around midnight a young woman entered the club; thin, done up, and oozed sex appeal!  She was a hundred and twenty pound Gangsta.  She walked to the front of the stage and smirked at the dancer.  It was clear they knew each other.  They were Hot.  The Gangsta pulled a wad of money from her pocket and threw it into the air like the Rock Star was.  I knew this was the one!  She was the only one in the club; Confident and without shame.  The girl knew who she was and her value.   Walking the room like a she knew a dirty secret that she wanted to share it with you.  She feed off the energy and the men were hungry for her. 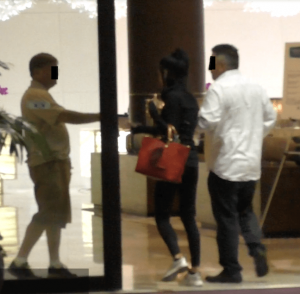 She found our friends and they got her a drink.  I knew it was on before they did.

45 minutes later, the pressure was off.  They’d clearly negotiated terms and are now having a discreet cigarette out front.  She was such a thug, she got into their ride and off they went;  7-11 for condoms (also captured on video)  and the Hotel. 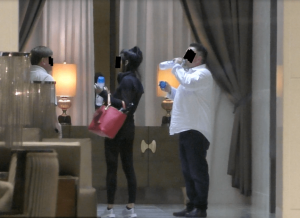 not only got them into the Hotel he captured the walk through the hotel.  The dirty flirty faces for what they were about to do and the body language exchanged.  The three entered the elevators and vanished out of view of camera…

What is your husband,wife or girlfriend doing while out of town?

An hour later, we captured video of another Ubers arrival.  This Black Haired bombshell got out. She was dressed for sex; stilettoes and a skin tight body suit that let nothing to the imagination.  Not only did we capture video of her, we got our other friend meeting with her for a smoke.  Clearly the men were hungry for more and they obliged. 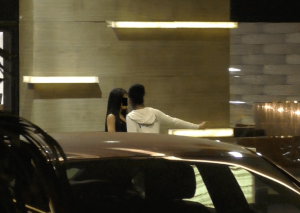 What’s your husband doing while he’s out of town?  And don’t think that those young women aren’t someone’s girlfriend.  This day and age sex is so easy.  Where there’s a will there’s a way; mobile aps like Sugar daddy and Tinder; these aps can make a straight man stray and these women can make a strong man weak.