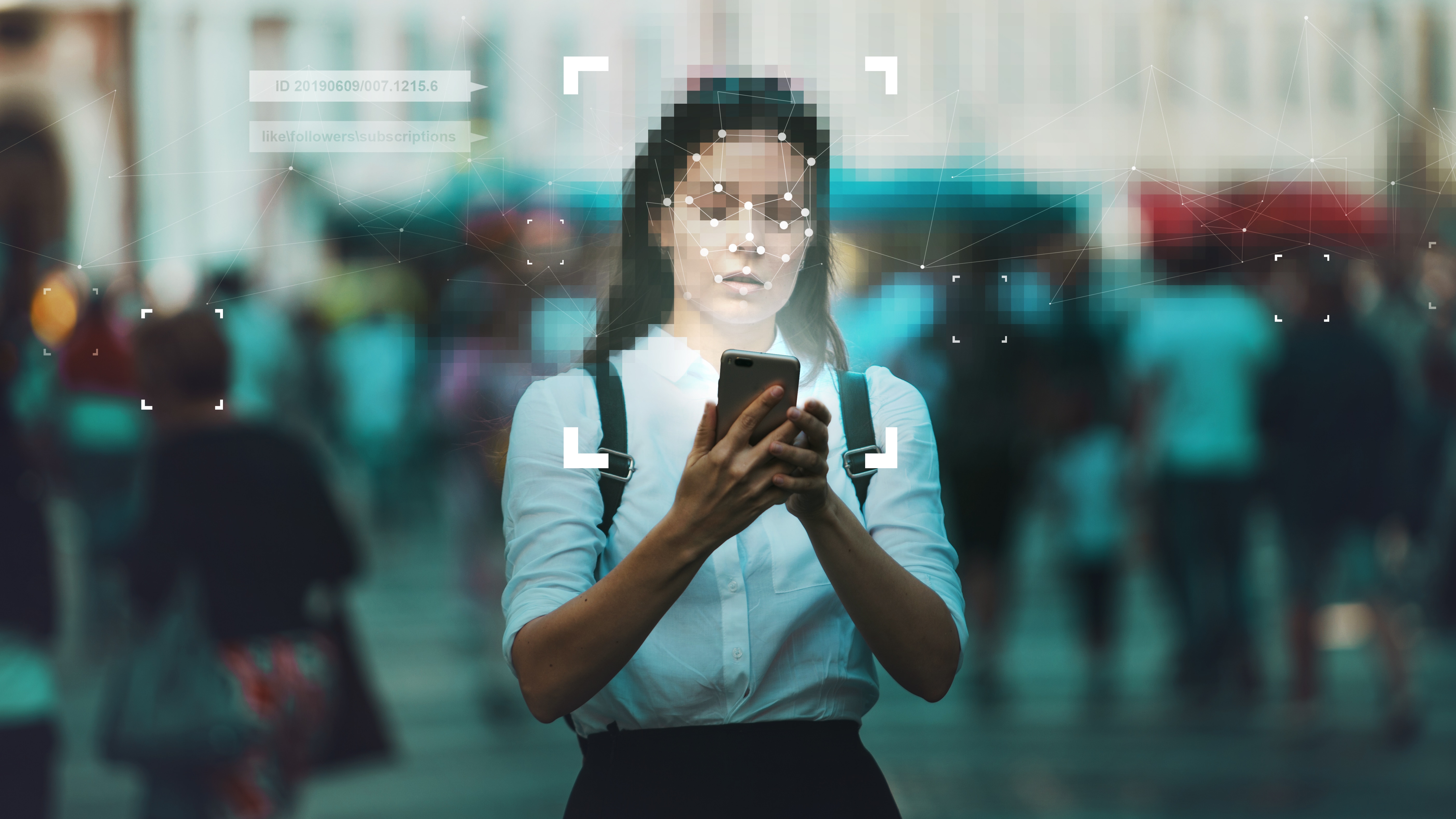 But you can protect yourself…

At the mere mention of identity theft, most Californians think about their credit score. Perhaps too, their passport or social security benefits. As our identities shift further from “who we are on paper” to “who we are in a database,” new vulnerabilities (i.e. criminal opportunities) emerge. A growing faction of identity theft seeks not to steal your finances, but rather to steal your vote. 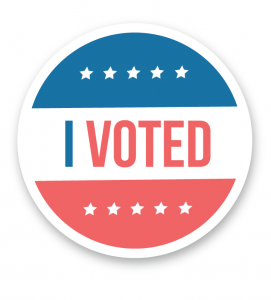 Voter impersonation is a crime on the rise. Historically, identity theft has befallen the deceased. Once assumed by someone else, a postmortem identity could be the ticket to everything from home and car loan credit, to social security fraud, and even deportation evasion. In 2019 a Mexican citizen living in Sacramento, was sentenced in federal court for that very crime; but not before illegally voting in five federal elections. Just this past August, a Norwalk man faced similar charges in Los Angeles County for illegally voting in three elections spanning from October 2012 to November 2014.

You may be thinking, “I am alive and well, so they aren’t coming for my vote.”

Riverside County residents can attest that you are mistaken.

Imagine showing up to your assigned polling place, only to be told your party affiliation was changed online so you can’t vote in your party’s primary election. In 2016, this happened to voters in Riverside County who attempted to vote in the Republican primaries. An investigation by the district attorney’s office validated the complaints. With just a few pieces of personal data and a Social Security number, someone unlawfully changed party affiliations on the California voters registration website, potentially affecting hundreds of registered Californian voters.

The risk for voter impersonation is especially high for young adults, for whom statistical voter turnout is proportionally low. A 2008 Heritage Foundation report documented voter fraud cases whereby conspirators culled the names of newly registered voters from the Board of Elections prior to election day, and cast early votes under those names at designated polling places. A witness reported that the conspirators targeted newly registered voters to lessen the chances of getting caught, as these voters often would not attempt to vote “again.” The same risk applies to citizens who regularly do not exercise their right to vote. So, if you don’t plan to vote, beware that a criminal might do so for you.

So how can one protect themselves?

The best way to protect your vote is to protect and monitor your personal information. Make sure your voter registration, drivers license or state ID and other identifying documents are up to date. Criminal actors can access your digital identity, but so can a licensed Private Investigator. A thorough background check can flag inconsistencies and provide an early warning system to thwart potential identity theft. Verifying credit inquiries, addresses and other recorded activities are the first line of defense. After all, it was a mere passport application renewal that led to a conviction in the 2019 illegal voting case in Sacramento.

If someone has stolen you identity, make a report to the FTC at www.identitytheft.gov, or by phone at 1-877-438-4338, and place a credit fraud alert by contacting the three major credit bureaus, www.transunion.com, www.experian.com, www.equifax.com.

Check and update your California voter registration status at www.sos.ca.gov/elections/registration-status

Order your background check today and see if your identity has been compromised check at www.licensed-investigator.com or www.findyourinvestigator.com